Marea Granate (Maroon Wave) is a transnational non-partisan organisation formed by emigrants from the Spanish State and supporters, which aims to combat the causes of the social and economic crisis that have forced us to emigrate. 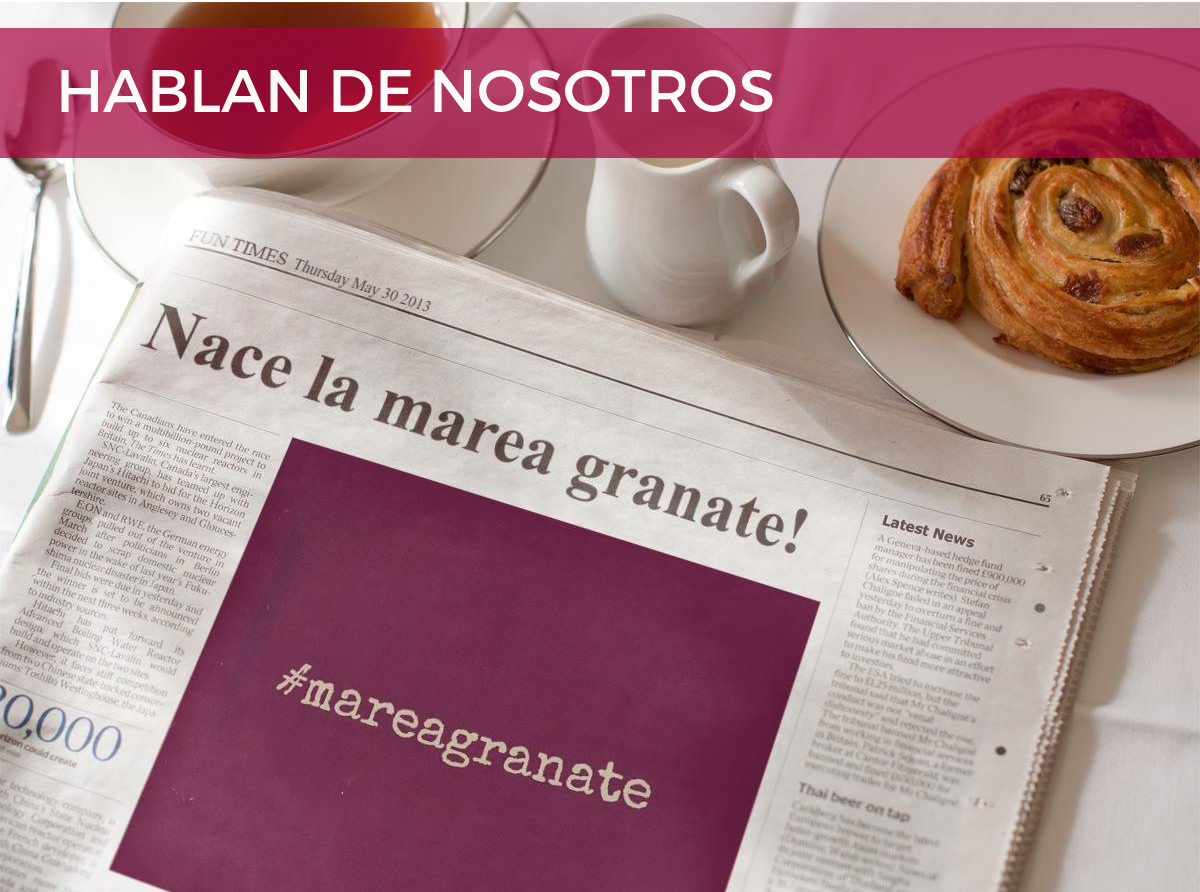